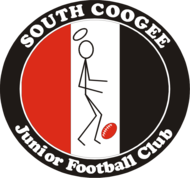 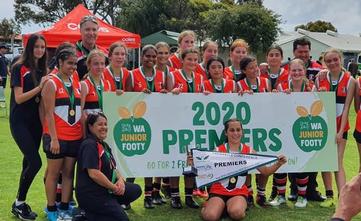 GENERAL MEETING DATES FOR 2021
​The general meetings are open to all members to attend, they are held at 7pm on Monday nights. These dates are subject to change and you can confirm the dates by emailing scjfc.secretary@gmail.com 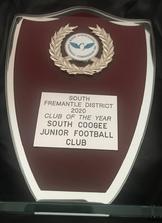 Elih Watts - Runner Up B & F in Y8 White division

Our Y8 White team had a great season and battled hard in the grand final. The finished as runner up in very tough competition 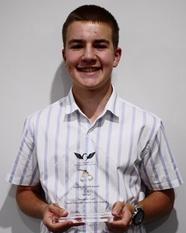 Our Y9/10 Red Girls brought home the premiership flag for 2020 in in an amazing grand final, well done girls. 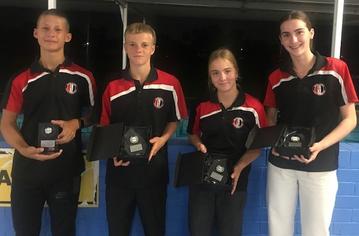